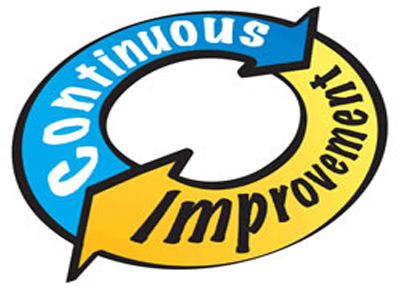 PRINCE2 was refreshed mid-2009 to give us the current version of the method. The changes made were partly to bring PRINCE2 terminology in-line with other APMG qualifications (such as MSP), but also to take account of feedback from the using community. However, because the method is intrinsically the same the upgrade was called PRINCE2 2009 instead of becoming PRINCE3.

So why does this matter? To people coming to the method afresh it doesn’t really, other than they can be assured that, as part of continuous improvement, the method embraces current thinking. However, because the practitioner qualification is valid for 5 years, after which time a re-registration exam is required, those who took their Practitioner pre 2009 version need to be aware of the changes for their re-registration exam.

The first change to note is the introduction of the PRINCE2 principles. These were always implicit in the method but have now been brought out and emphasised. To be able to say that you are running your project in accordance with PRINCE2 you need to be adhering to these principles in some way. The principles are:

Components have been re-named as ‘Themes’ – this is in-line with other qualifications and the wording better reflects that these are things (themes) that run through the entire project. The Controls component has been re-named as ‘Progress Theme’.

The numbered sub-processes have been removed, and activities introduced in their place – so the numbering convention has been removed. Those learning PRINCE2 and taking the exams used to get overly concerned about remembering the sub-process numbering. That is no longer an issue.

A new chapter entitled Tailoring PRINCE2 has been added, which better emphasises the need to tailor PRINCE2 and provides some practical guides as to how this might be done.

Increased focus on using lessons learnt rather than just capturing them.

The Closing a Project process has been amended to better cater for premature closure situations.

The ‘Path to Quality’ has been re-named the ‘Quality Audit Trail’.

Changes to risk management include the introduction of ‘Risk Management Strategy’, there is more emphasis on risk opportunities, and risk countermeasures have been re-named as risk responses.

The Post Project Review Plan is now re-named as the ‘Benefit Review Plan’ and it is created earlier in the project (during Initiating a Project) – both changes cater for occasions when products are released and benefits realised during the project’s life-cycle rather than just after its closure.

Three logs have been re-named as registers (Risk, Issue and Quality). The daily log and lessons log remain as logs. This helps reinforce that the registers are more formally managed products. Incidentally it also makes it easier to remember when they are created as both logs are created during Starting up a Project and the registers during Initiating a Project.

Issue reports have been added to the product descriptions (these are change request forms by another name). 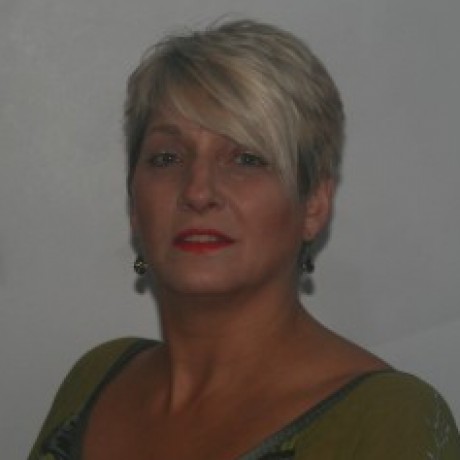 Jackie is the lead PRINCE2 trainer & Operations Director for Balance Global and one of the few people in the UK to hold the new PRINCE2 Professional qualification. Jackie has some 15 years worth of "Coal Face" Project Management experience spanning projects both in IT and HR. Her Specialties also include Programme Management / Training & Development (specifically PRINCE2 & MSP) aswell as Business Analysis, UML, Insurance (general insurance, life & pensions, London Insurance Market with a specialism in claims), recruitment & employment law.