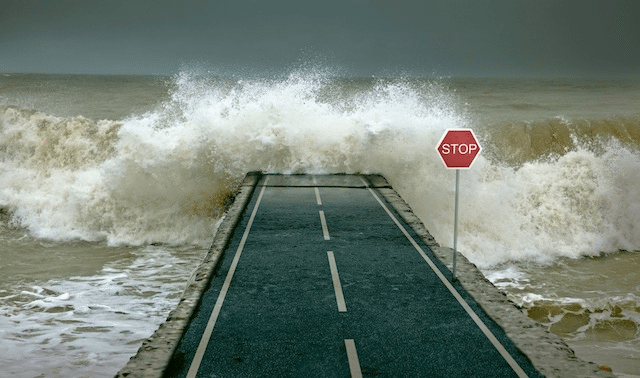 I have been writing articles on Project Failure rates for the last 10 years and to be honest things have not changed much since those early articles. The levels of wastage on failed projects is as high as ever and must add up to sums in the billions across all economic sectors both private and public. The evidence for comes from some recent public sector reports:-

That’s according to the Taxpayers’ Alliance, which has collated losses across all government departments for 2013 – 2014. The headline figures are as follows:-

This list of projects with public visibility total some £100 million pounds and must surely represent a very small proportion of the unmapped and tracked wastage on failed project right across the Economy bearing in mind private and public companies do not want IT project failures made public.

If we don’t have details of the true economic cost of project failures what other proxy research studies are there which might give use further insights into the scale of the problem and what might be the possible causes and potential solutions? After looking around I discovered the following familiar updated studies :-

Looking through these studies these failure rates are mostly caused by the following deficiencies :-

In my view none of the above causes behind high project failure rates are new when I compare theae to articles written 10 years ago. The thing is why nothing has been done to fix these deficiencies. I will discuss this point in more detail in future blog articles.

Please note, unfortunately, the owners of this website have had to instruct Herron Fisher to assist them with placing the company into Creditors’ Voluntary Liquidation and therefore Balance Global has now ceased to trade. For more information please contact Herron Fisher by email to Annette.Berlyn@herronfisher.co.uk If you are a current customer, your log-on Id and access to your eLearning will continue until January 2023 to enable you to finish your training course

You can find out more about which cookies we are using or switch them off in settings.

This website uses cookies so that we can provide you with the best user experience possible. Cookie information is stored in your browser and performs functions such as recognising you when you return to our website and helping our team to understand which sections of the website you find most interesting and useful.

Strictly Necessary Cookie should be enabled at all times so that we can save your preferences for cookie settings.

If you disable this cookie, we will not be able to save your preferences. This means that every time you visit this website you will need to enable or disable cookies again.